The citizens' decision 2019 was the starting signal for the mono sewage sludge incineration project in Straubing.

On 9 July, the contract for the process engineering of the plant was awarded to the Berching-based company sludge2energy GmbH, in consortium with HUBER SE and WTE. 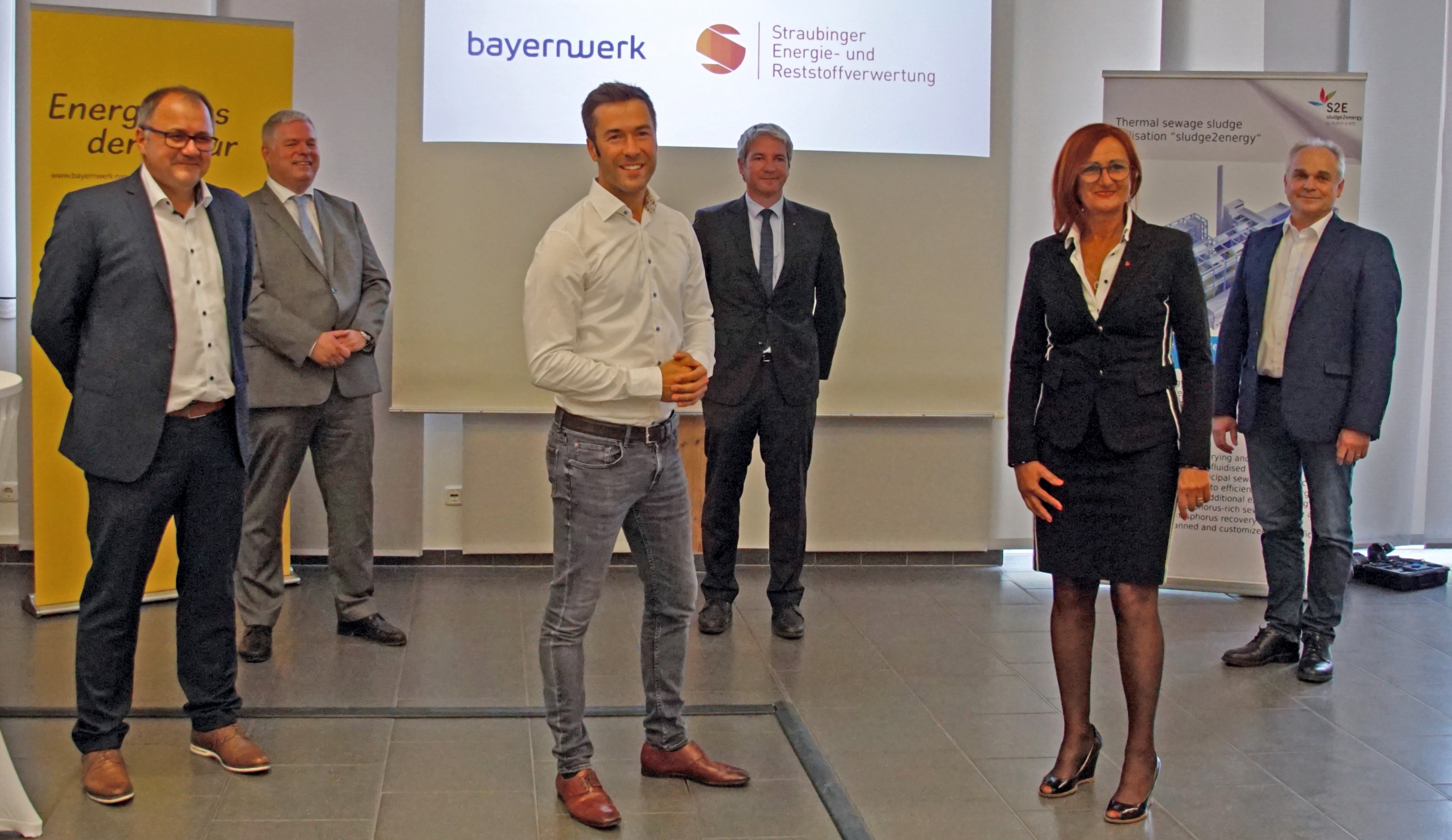 sludge2energy GmbH and Straubing shape the future of sewage sludge in Bavaria: Ceremonial signing of the contract on 7-9-2020

Utilisation of 120,000 tons of sewage sludge per year

The sewage sludge mono-incineration plant is dimensioned for 120,000 tons of sewage sludge per year. It is designed to be self-sufficient and - just as the people of Straubing company had in mind - equipped with a highly efficient exhaust gas cleaning system, which already meets the new possible limit values. From the sewage sludge, as the biomass used, environmentally friendly electrical and thermal energy is generated in surplus.

For Biomasseverwertung Straubing GmbH (BSR), the owner and operator of the future mono-incineration plant for sewage sludge, the signing of the contract is a milestone in a mammoth project. "We started planning as early as 2017, today we are signing the groundbreaking contract and in a good three years' time the plant will be commissioned," says Johannes Schneider, Managing Director of BSR GmbH, reflecting on the course of the project.

The environmental company HUBER SE and WTE Wassertechnik GmbH are the parties behind the joint venture sludge2energy GmbH. Thanks to convincing references and a harmonious cooperation with the city of Straubing in the past, the company located in the Erasbach industrial park was able to win the tender. Managing director Harald Plank and HUBER SE CEO Georg Huber did their part in the ceremonial signing of the contract. "For years, sewage sludge has been the subject of much discussion and little implementation", said Plank, describing the situation in Germany. An example of this is the up to 400 kilometres long transport routes for sewage sludge in Bavaria. These distances will be significantly reduced in the future thanks to the large capacity of the Straubing plant. Plank said he was proud of the progressive thinking and acting of the city of Straubing and was pleased that the citizens can also benefit from this project thanks to the energy surplus. Looking to the future, Plank suggested that the Bavarian phosphorus strategy should be tackled jointly after all; this would be an issue that has also been intensively dealt with for several years.

The staff of slugde2energy GmbH will complete the plant design as scheduled by March next year. A permit from the city - according to the specifications of the citizens' decision - is expected by the end of 2021. The commissioning of the plant will take place in 2024. 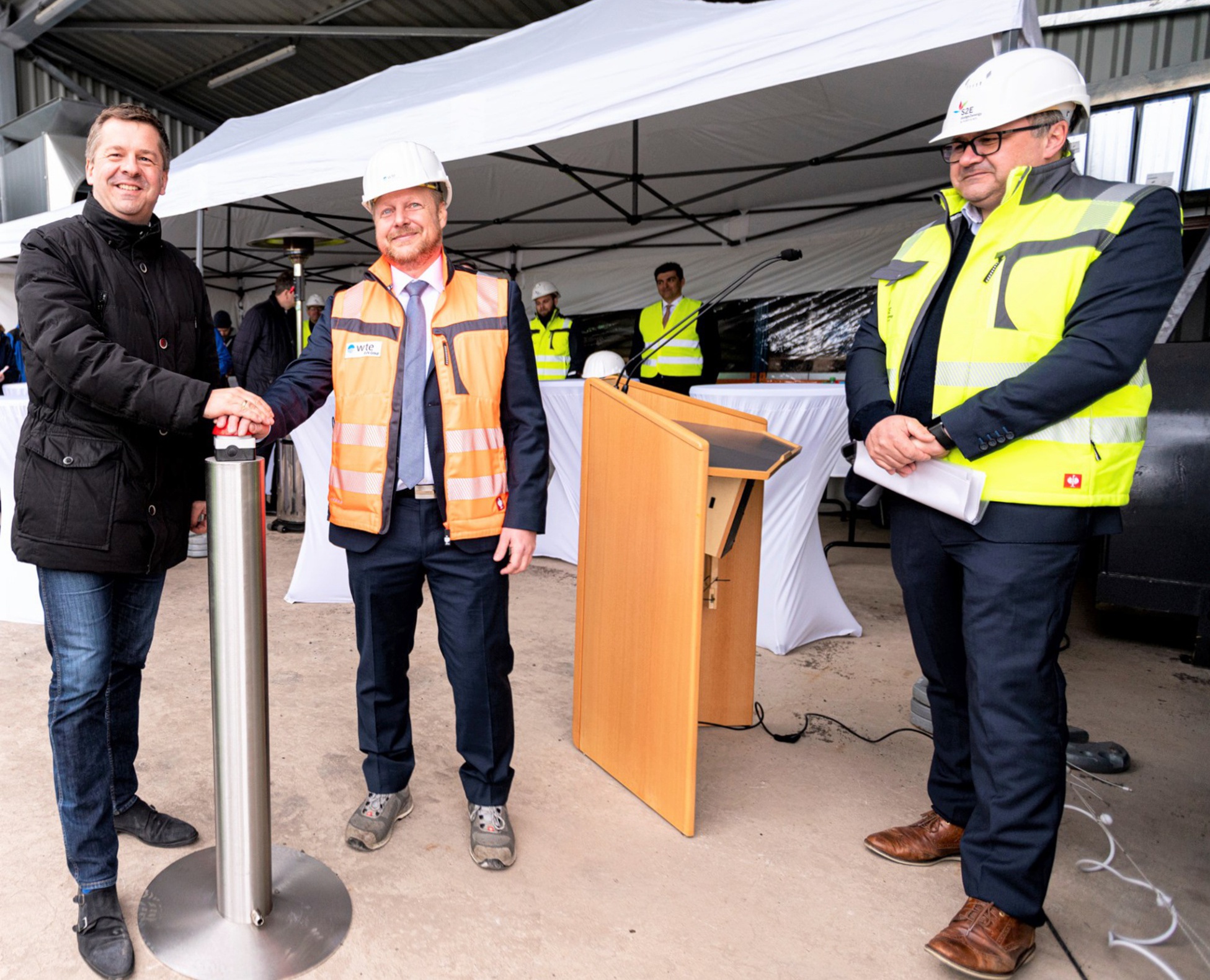 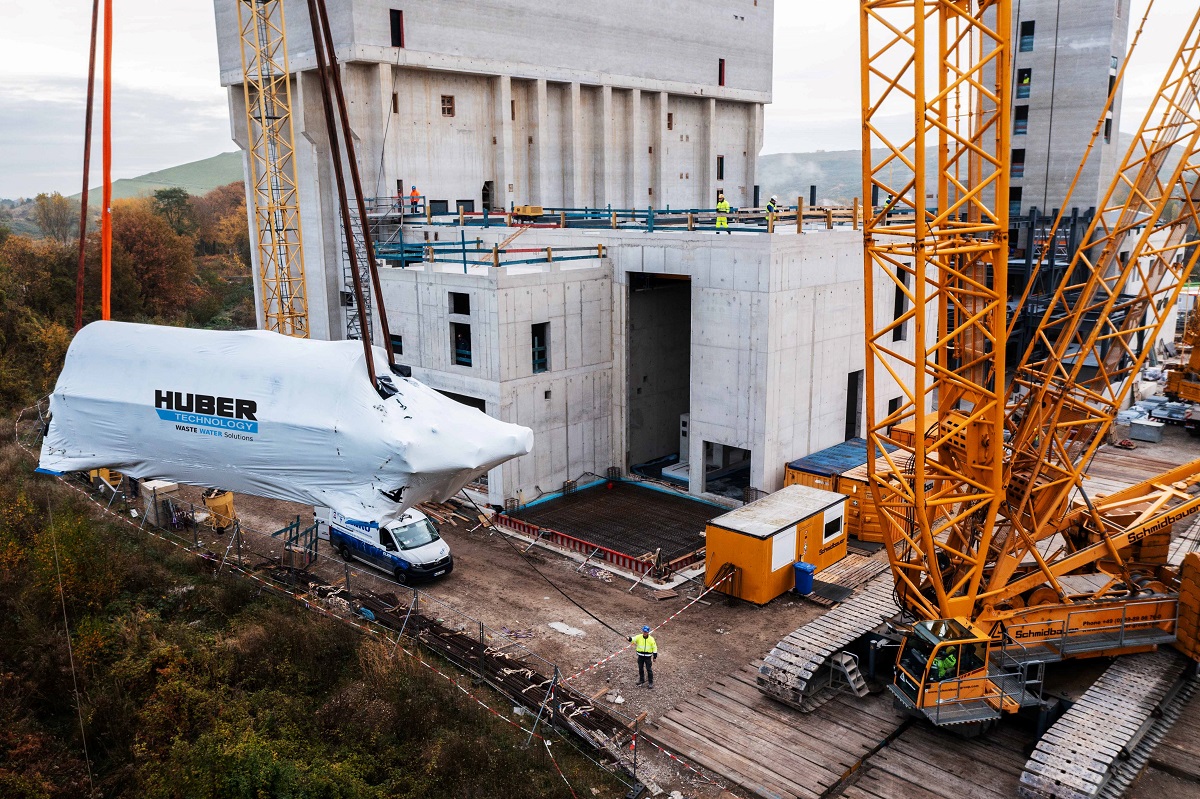 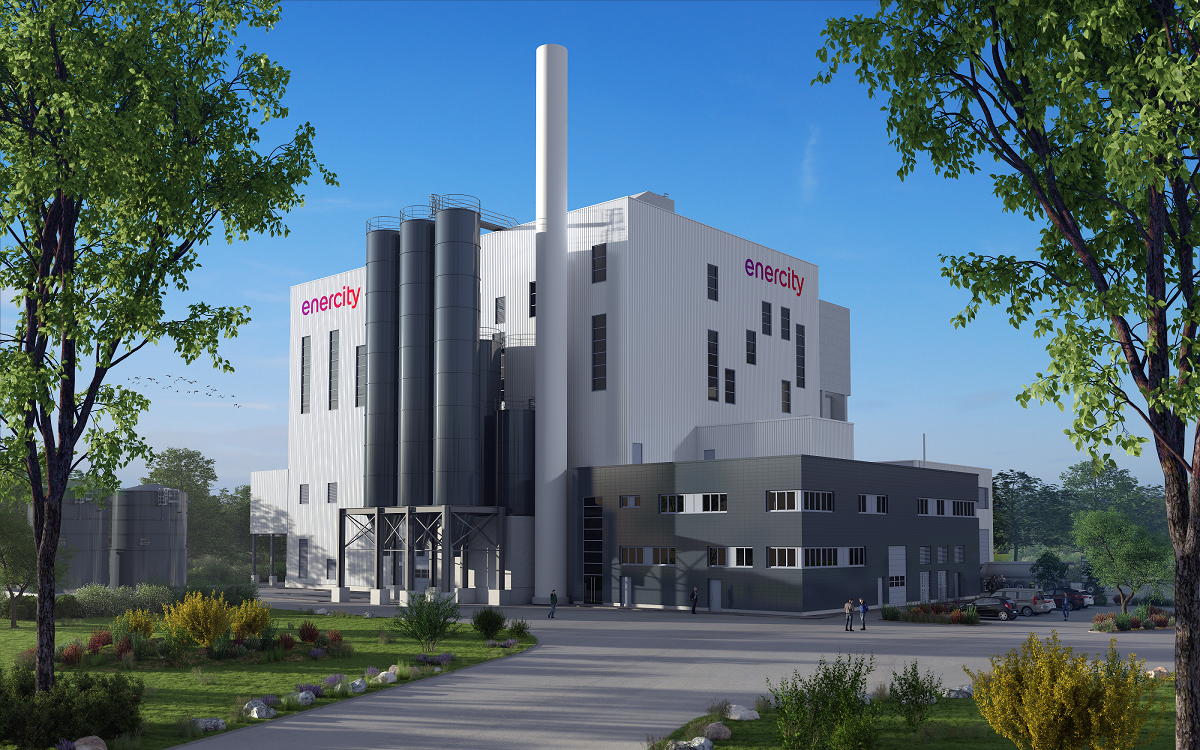 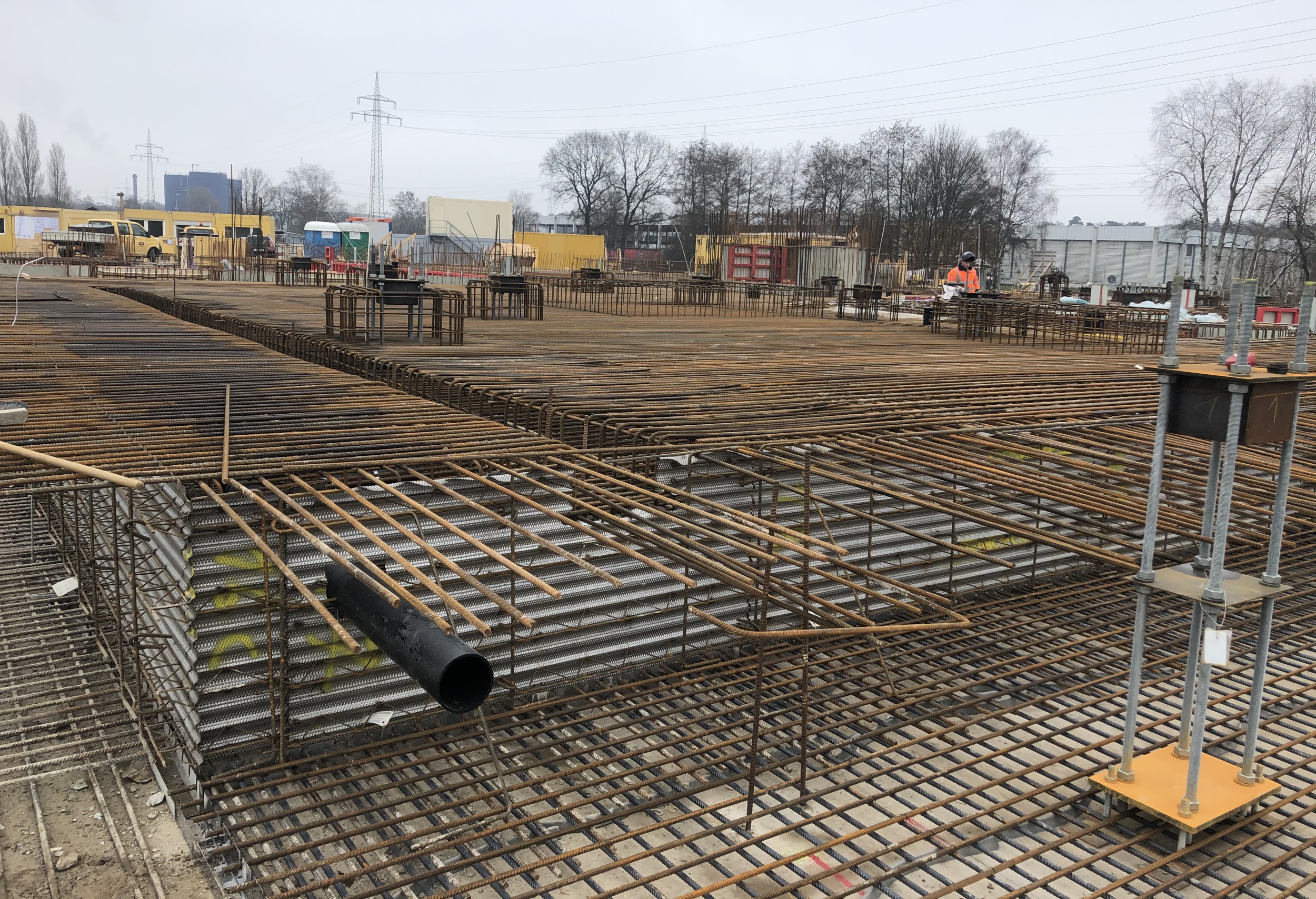